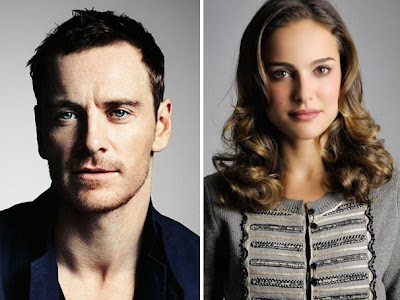 Michael Fassbender and Oscar winner Natalie Portman will star in a new film adaptation of Macbeth as the title Scottish king and his wife, according to ScreenDaily.com. Justin Kurzel will direct the movie, which features a screenplay by Todd Louiso and Jacob Koskoff. Shooting is expected to begin later this year.