On June 9 Kenneth Branagh's virtuoso adaptation of Mozart's most famous opera, 'The Magic Flute,' will open across the U.S.  With a libretto adapted by longtime friend and collaborator Stephen Fry, the film transplants the fantasy film opens on the eve of the First World War, taking us on a dangerous journey in pursuit of love and peace in a world full of death and destruction. Cahir O'Doherty talks to Branagh about the film and his new action thriller Jack Ryan starring Chris Pine and Keira Knightley. 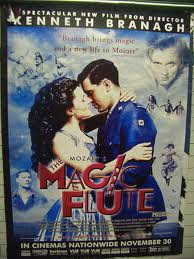 “'The Magic Flute' takes us from the end of the fairytale or dream and into the nightmare. The excitement of military recruitment and conscription invites you in but then gives way to what comes after,” Branagh says. 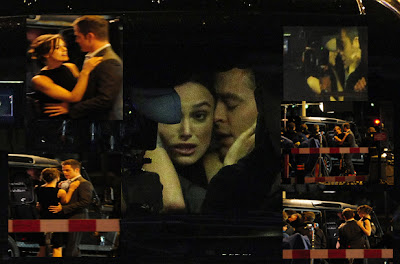 Listening to him enthuse about his finely crafted film it’s important to remember to remind this: Branagh grew up in a working class estate in Belfast. No one in his family had any background in the theatre. In fact they told him it was for people who were usually unemployed, homosexual and not from around here. He was smart not to listen to them, as it turned out.

But how did he get from the hardscrabble estates to the very upper echelons of British society within two decades? How did this working class boy become the man most likely to become the next boss of the National Theatre (founded by Laurence Oliver, ironically enough)? 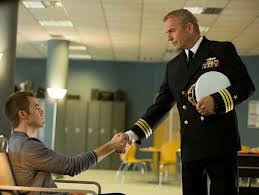 “I hope I haven’t shaken any hands with any devil or made some terrible bargain with my soul,” he laughs. “It was pretty remarkable to even receive the invitation to direct this film. It was pretty far from my old life back in Belfast. And yet the poetry and lyrical world of 'The Magic Flute' is not that far away from the folk songs and legends of home. The Irish have always embraced the fantastical with fairy stories and legends so when you come to Mozart they’re not so far from the romanticism that is at least part of the Irish character.”

Next up on Branagh’s slate is 'Jack Ryan,' the Tom Clancy thriller starring Chris Pine and Keira Knightley (Branagh directs and also plays the villain). “The script was an absolute page-turner when I read it and the role is perfect for an actor like Chris Pine to come in and own the role,” he confesses.

“It occupies the territory between Jason Bourne and James Bond and Ethan Hunt in Mission Impossible. 'Jack Ryan' is an everyman hero who bumps into the world of espionage in a way I think is very appealing.” 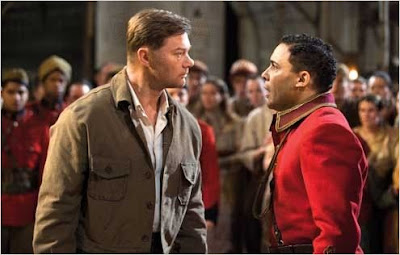 Branagh admits he enjoyed working with Chris Pine enormously and the film gave him a chance to reconnect with Kevin Costner, who he first met twenty years ago. He’s also full of praise for Keira Knightley.

“Keira brings class, real intelligence and wit and knockout beauty to 'Jack Ryan,'” he says. “She was a marvelous combination with Chris Pine. It’s an ever so suspenseful final and a real pleasure to make.”

Posted by Karen V. Wasylowski at 9:23 AM