Blood Mountain is a thriller that starts shooting in April. And Benedict Cumberbatch is set to star...

It's been 3 months now since Benedict Cumberbatch was linked to a new film. Stay strong folks. We'll get through this together.

Thankfully, someone out there was watching. The Cumberdrought is over. After seemingly going months being linked to films left right and centre, there had been a notable, discerning lack of Cumberbatch film news. What would we dwellers of the internet do? People had seemingly even lost the energy to make things up. Turns out, the man himself has come to the rescue with something concrete. Breathe out folks, breathe out. 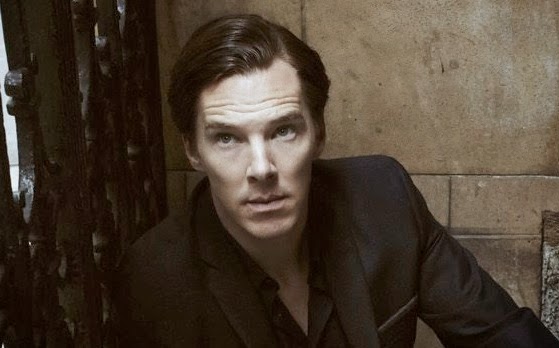 For we now learn that Benedict Cumberbatch has signed up for a new thriller by the name of Blood Mountain. The film's being directed by Sergei Bodorov (who helmed Mongol), with Lawrence Bender producing. The shoot is set to kick off in Morocco in April.

Posted by Karen V. Wasylowski at 9:59 AM