Allen Leech is one of the most fan-friendly “Downton Abbey” cast members – just look at his Twitter! – and although Season 4 is still airing in the US, he was happy to tease spoilers for Season 5 in a recent interview.

Season 5 will begin filming in February, and Leech, who plays Tom Branson, revealed that has received scripts for the first few episodes. He teased spoilers to RadioTimes at a recent party.

"The only thing I can tell you is, I read episode one and I found out something that I didn’t know and I was deeply saddened by it," Leech said.

"Very exciting stuff happens in episode one and continues into episode two," he added. "I was very excited to get [the scripts]. 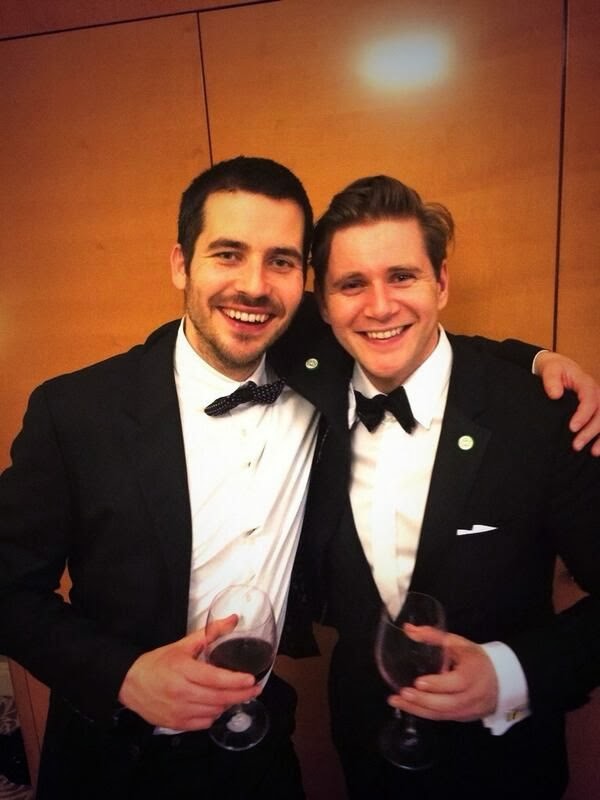 “The first call I made was to Rob James-Collier [Thomas Barrow]. I’ve seen Jim Carter [Mr Carson] tonight. We’re all very excited to get back and I hope that we can do more of the same."

Leech said that he hopes Branson finds a “kind of a peace within himself.”

Branson has one of the more dramatic character arcs on “Downton”: introduced in Season 1 as an Irish chauffer with revolutionary Republican political views, he fell in love with the youngest Crawley daughter, Lady Sibyl. In Season 2, they elope; in Season 3, Sybil dies in childbirth; in Season 4, Branson becomes Downton’s estate manager despite his socialist views.

"He seems still very torn about what he wants," Leech said. "I’d like to see him come to some kind of peace at where he is, whether it be at Downton or somewhere else."

Leech also told RadioTimes that he expects “Downton Abbey” could continue beyond Season 5.