Admitting that she had never met the Sherlock Holmes star before filming, Meryl told ITN News: "Benedict I hadn't ever met before and he was such a gift to the film.

"He plays someone completely different than all the other performances we've seen. He's very tender and wounded and bruised and tentative, and he fit into this Oklahoma family just effortlessly." 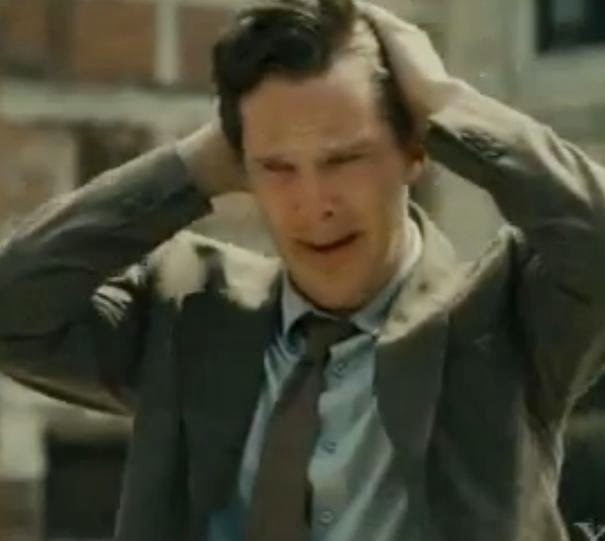 The 64-year-old actress went on to admit that she was completely unaware that Cumberbatch is British, adding: "I was surprised to learn that he was British, I didn't know that."