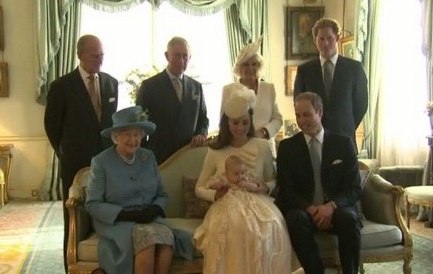 I’ve always said that the royal family is just as dysfunctional as the Kardashian’s, they just have better taste and manners. Make no mistake, there is a whole lot of drama going on behind closed doors as Queen Elizabeth’s health fails. It is Prince Charles’ birthright to be crowned the next King and Camilla Parker-Bowles thinks she is owed her crown because she suffered as Charles’ side chick for 3 decades before being made an honest (if strongly disliked) woman.

Everyone, including Queen Elizabeth prefers Prince William and Kate Middleton as the next rulers as they are both well-respected and in touch with the real needs of the British people. William is prepared to be a good example and take on the cares of his people while Charles has a history of writing rambling letters about his pet peeves and focusing on flowers or obscure environmental problems – he is considered out of touch and arrogant.

This week Charles stepped up to take over more of Elizabeth’s duties and in his lust for power he opted to make serious changes to the Queen’s press office. Sally Osman who heads Prince Charles’ communications team is now in charge of both Queen Elizabeth’s and Charles’ media affairs. So the voice of The Crown is now under Prince Charles’ control. But even worse, Charles has now moved his people in to silence Kate and Will! It was announced this week that the Kensington Palace Press Office (Kate and William’s media voice) will cease operations shortly. Supposedly he wants everything funneled through one office for the sake of royal continuity.  That kind of makes sense, right?  WRONG!

There is a whole lot more going on here than meets the eye! Kensington Palace has handled everything connected to Prince William, Kate, Prince George and Prince Harry and the office has done a fantastic job of promoting the younger royals. It has added to their popularity with the commoners and has proven that it can handle huge announcements, such as the birth of Prince George with great ease. In shutting down this office Charles will now control what is said to the press regarding William and Kate! Rest assured good old Cami is sick to death of hearing about how stunning or fun Kate is and so those blips will be a thing of the past. It’s a clear cut power struggle. Until now William and Kate have been able to control to a great degree how they are represented in the press and that has worked to their advantage. 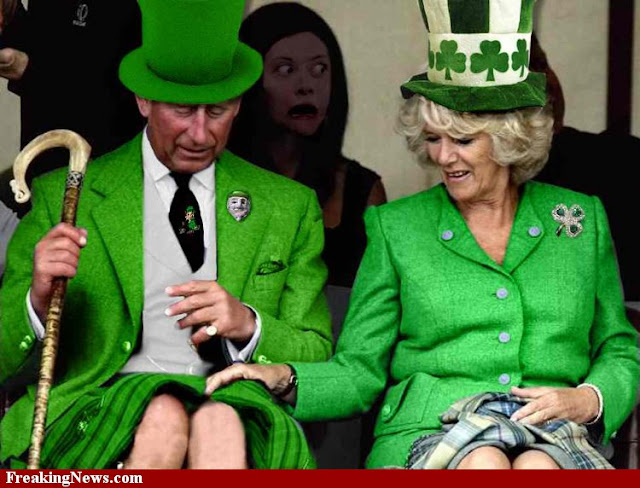