At this stage I know we're all fed up with constant rumors and would like some solid news - but, MarketSaw have been on the ball when it comes to Star Wars related scoops in the past, so their latest casting updates might be worth paying attention to.. 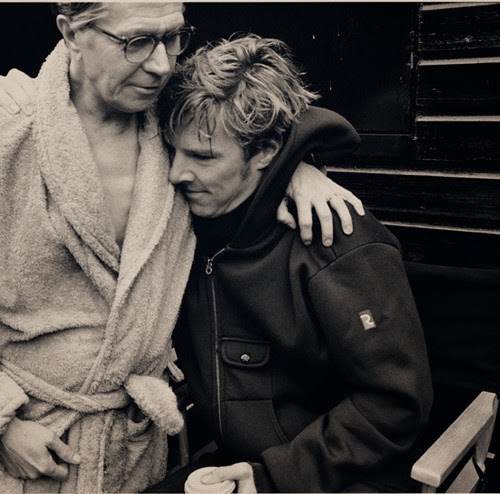 MarketSaw (who actually broke the news that Lucasfilm had plans for the new Star Wars trilogy in the first place) are reporting on some casting updates for the J.J. Abrams directed flick, as well as providing some possible plot information. According to them not only are Ford, Hamill and Fisher locked in, but Billy Dee Williams (Lando), Ian McDiarmid (Emperor Palpatine) Anthony Daniels (C3PO) and Warwick Davies (Wicket) too. As for the new faces, they reckon that long rumored cast addition Benedict Cumberbatch is in, and so is Gary Oldman - who recently confirmed that he'd had some "conversations", but never really indicated if he would take them up on the offer or not. Here's the most interesting part: 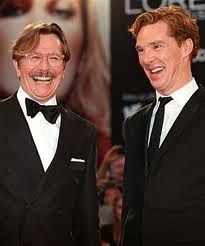 "I believe Cumberbatch and Oldman were pursued for the same role. I don't know how that will work out with the script changes, but I'm told they are both involved."

Posted by Karen V. Wasylowski at 9:33 AM