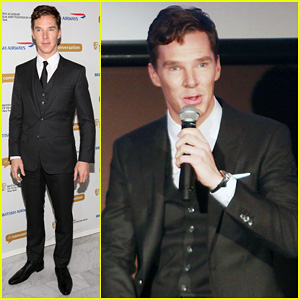 The 37-year-old actor took part in the lengthy Q&A session where admitted he was unsure about his role in Sherlock, and talks about how his first experience with social media. 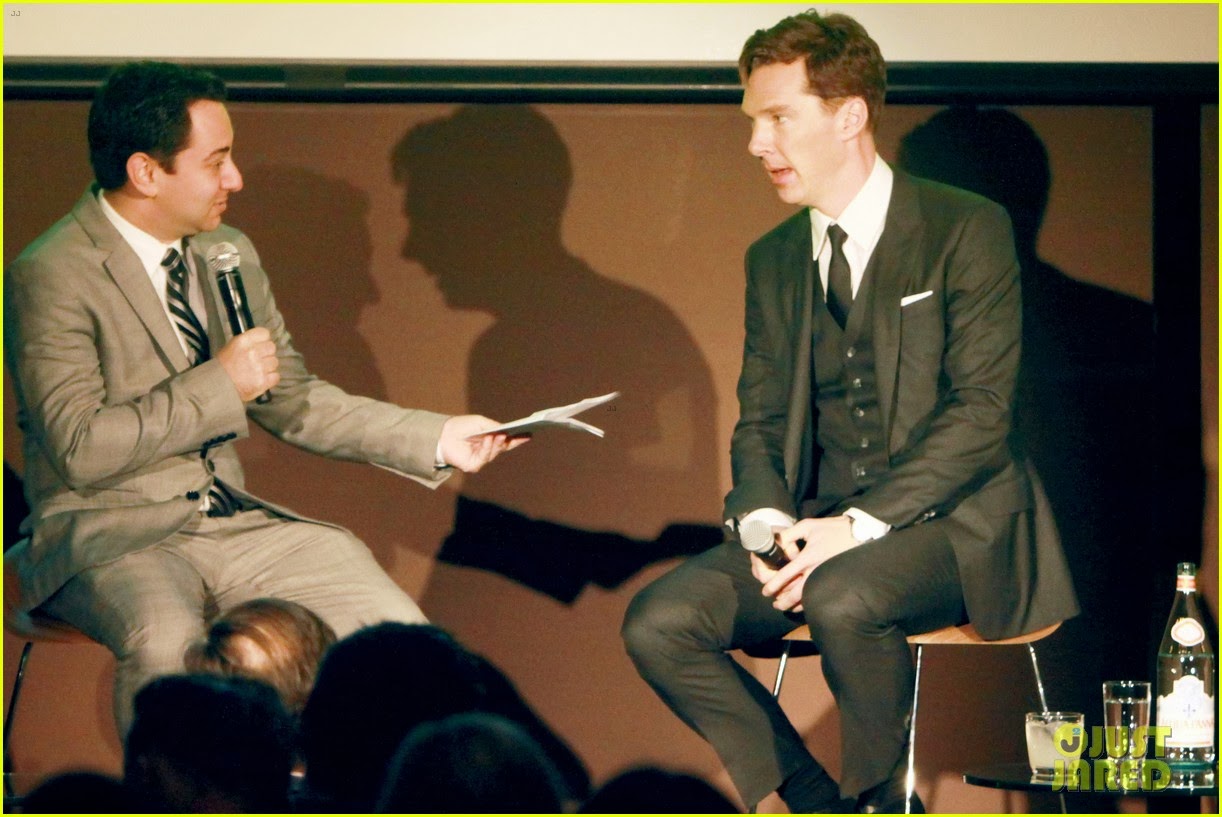 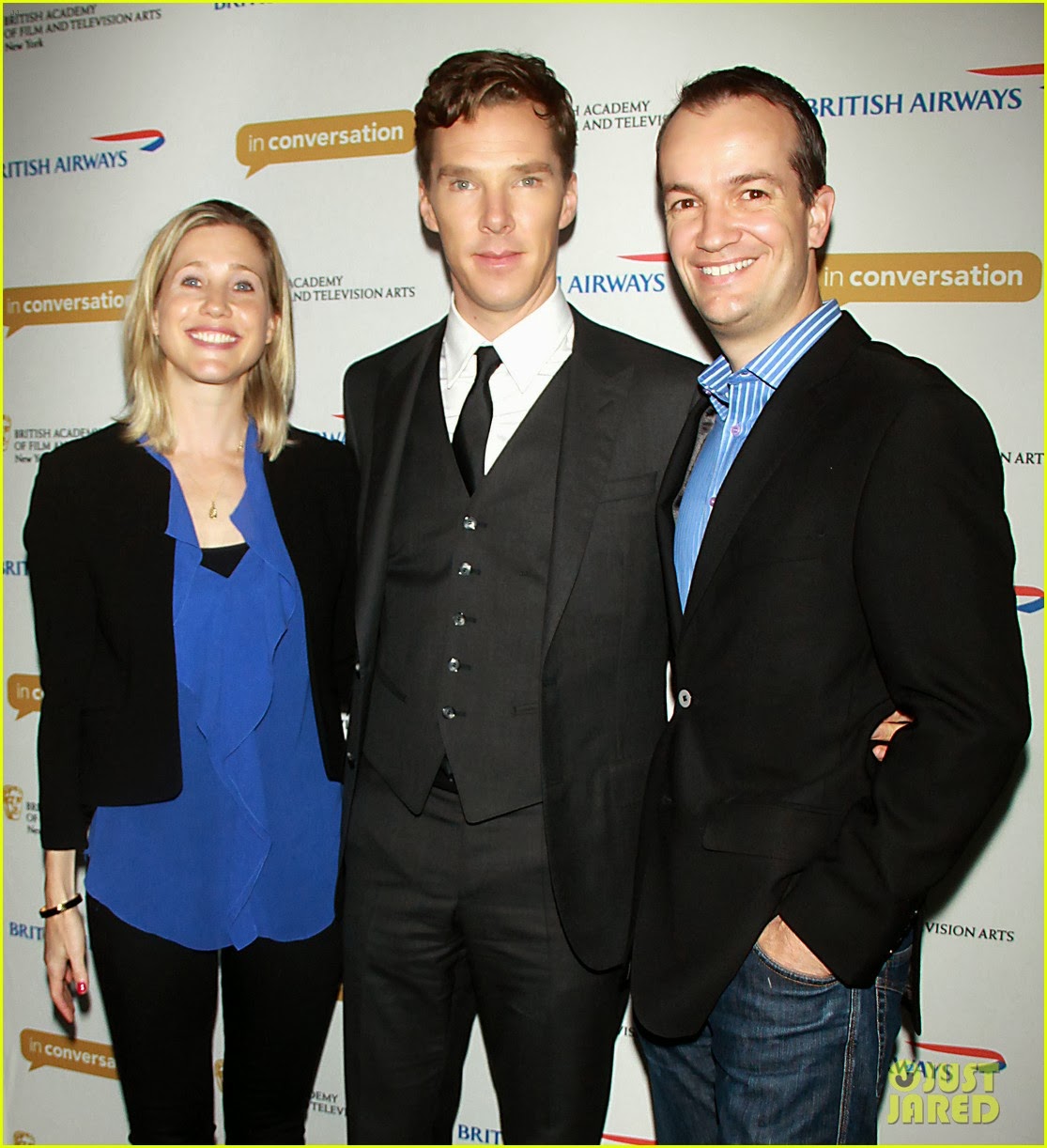 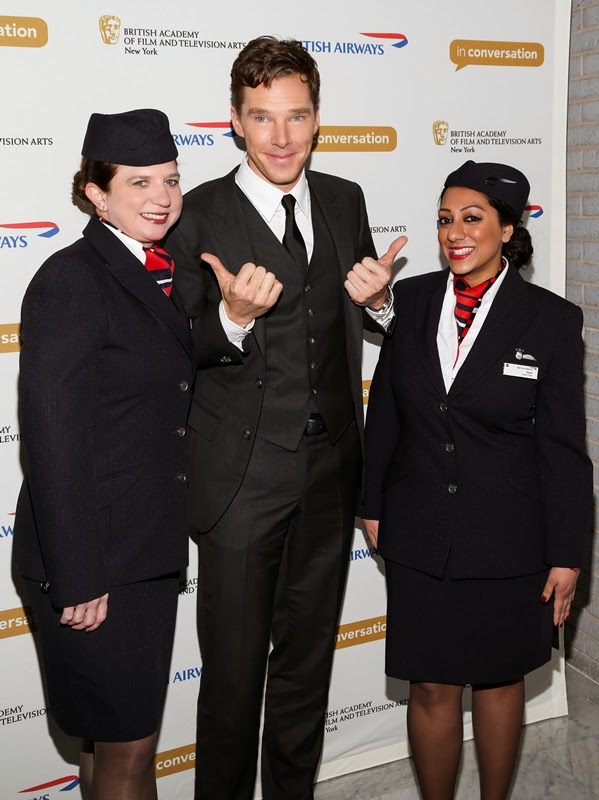