Benedict Cumberbatch has some of the most creative, and hilarious fans on the planet.

The original photo can be found here. 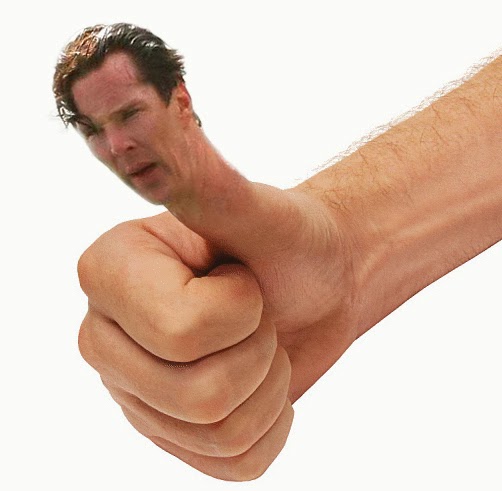 According to the Urban Dictionary, a Cumberbitch is ‘any woman who has a deep fasination with the wonderful, beautiful, talented English stage and on-screen actor Benedict Cumberbatch.’ The actor has previously spoken about the term, saying he wonders aloud if one can be a self-proclaimed ‘Cumberbitch’ and a ‘feminist’. 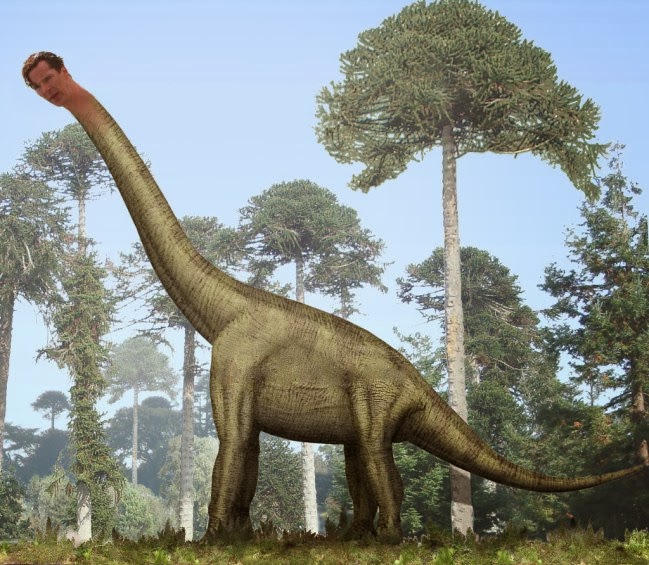