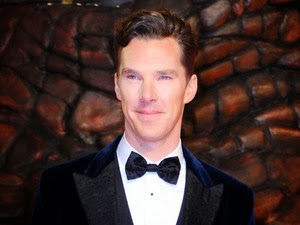 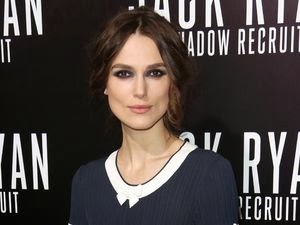 Keira Knightley has spoken of her admiration for Sherlock's Benedict Cumberbatch.

The Jack Ryan star will appear opposite Cumberbatch in The Imitation Game, a film about the life of World War II codebreaker Alan Turing.

"Benedict is lovely, he's a very old friend of mine so it's always lovely to work with him," Knightley told Digital Spy.

Despite the action-packed nature of Jack Ryan, Knightley admitted that it was the British-produced drama that left her with an on-set injury.

"The only injury I've ever got was [doing The Imitation Game] which is the least action-packed film in the entire world and I managed to tear a muscle running through a door.