Ben Wheatley has announced that Tom Hiddleston will star in his next film, an adaptation of JG Ballard's High Rise.

The Sightseers director confirmed the news on Twitter and via his blog, sharing a poster by Jay Shaw.

"Here we go. Cant quite believe this is happening," Wheatley said. 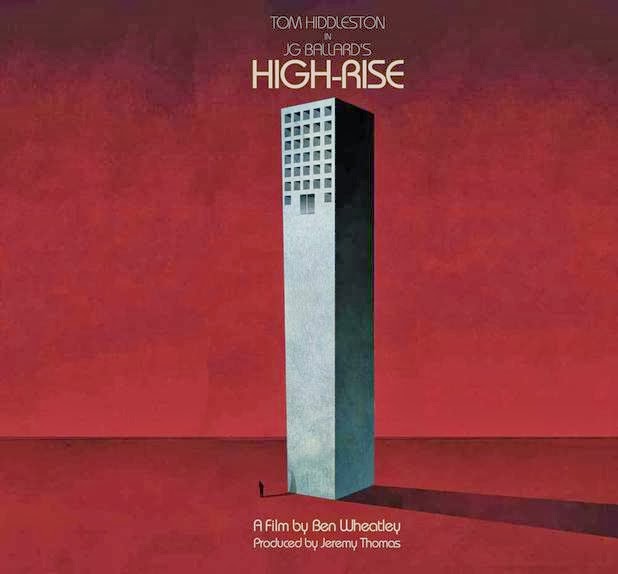 Wheatley added that shooting for the film will start in June.

Ballard's High Rise was first published in 1975. It is set in a closed-environment modern high-rise building that descends into violence.

Wheatley was first attached to the project in August 2013 and said at the time that he was a big fan of Ballard's work.