Benedict Cumberbatch Fans Not Disappointed During Meet the Filmmakers Fans of Benedict Cumberbatch turned out to see him live in the flesh during a recent Meet the Filmmakers event in the Apple store on London’s Regent street. Creator of the hit BBC show Sherlock Steven Moffat revealed facts about the show, including the bombshell that fans may have to wait years to discover what is going on with Moriarty. Moffat and stars of the show, Benedict Cumberbatch, Martin Freeman and Amanda Abbington also appeared. 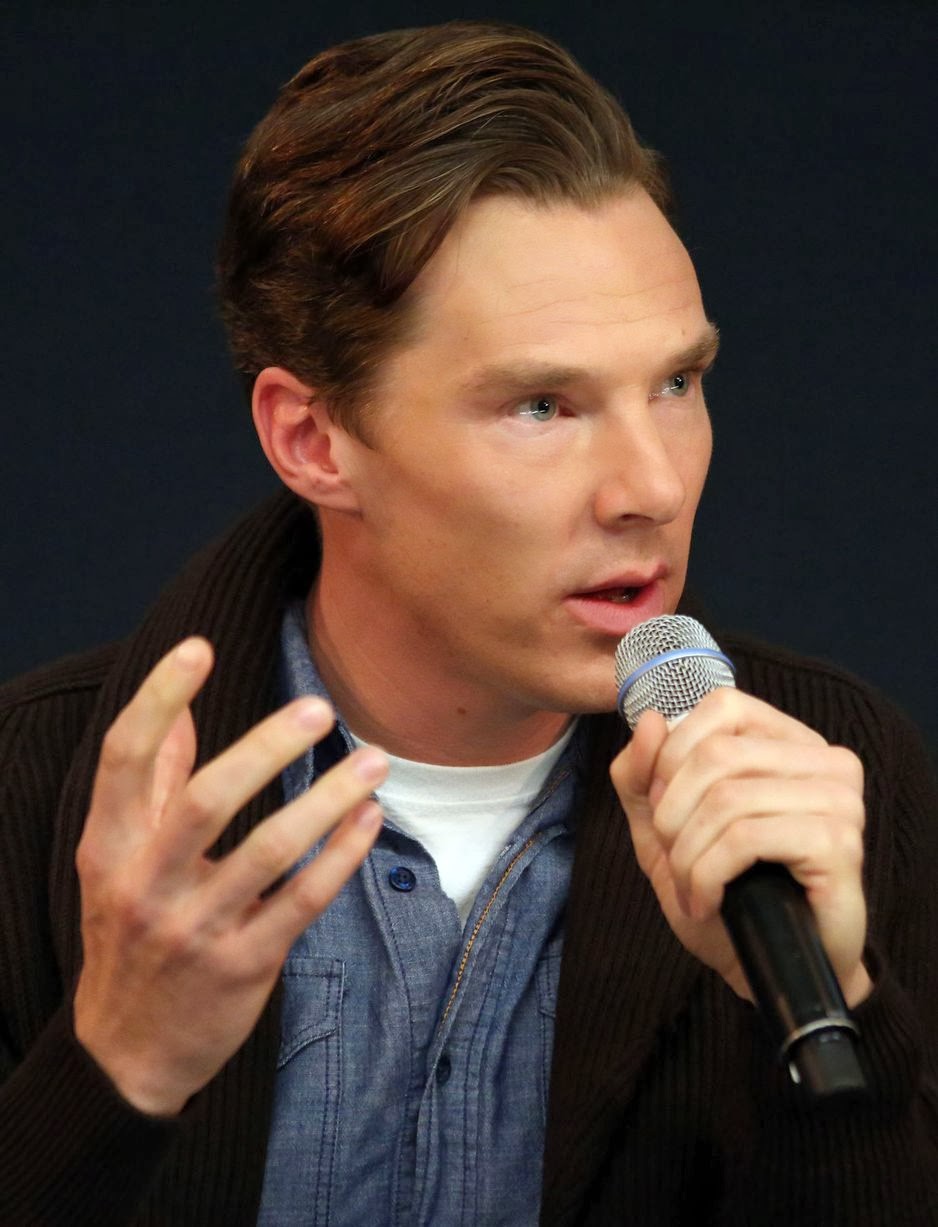 Fans were  treated to news of a deleted scene from the third series of Sherlock that would have upped the bromance tension between lead actors Benedict Cumberbatch (Sherlock) and Martin Freeman (Watson). During the hilarious stag night sequence, there was originally a scene of the pair at a gay club. Cumberbatch stated that his character has no idea where they were until a group of half-naked men wander past. Moffat defended the cut saying that the original stag scene was too long. 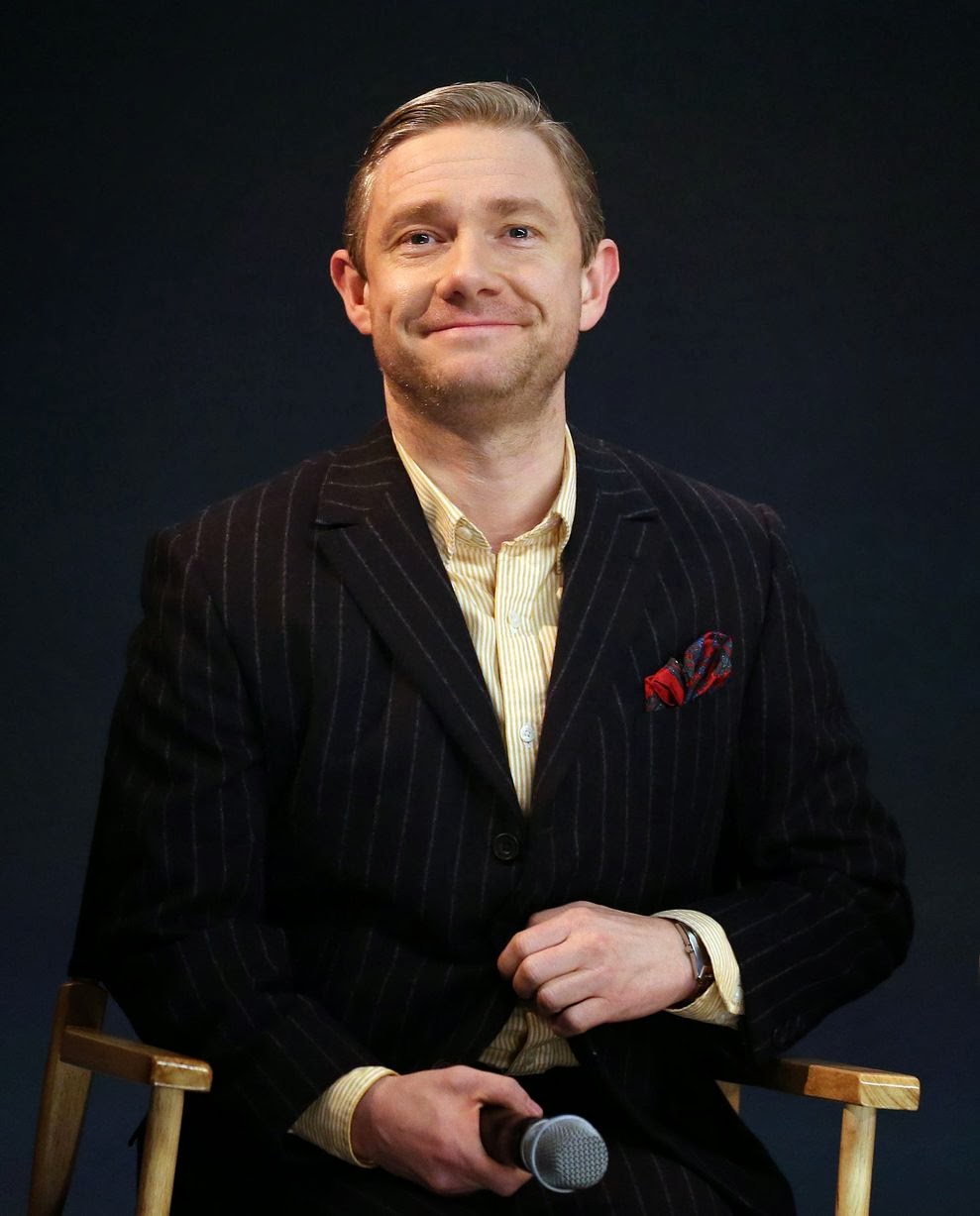 Freeman also informed fans that Benedict Cumberbatch had a lot of trouble getting the epic Best Man speech right. He stated that he and other crew members played charades and other games while Cumberbatch fretted on set. He quipped that the actor was having a nervous breakdown during the scene while everyone else relaxed. The Meet the Filmmakers Apple event was packed with fans, with many more disappointed that they could not get in. Those that were inside endured teasing by Moffat that they may have to wait “years” before the show revealed what is happening in the Moriarty saga. The final episode of the third season ends with a static image of Moriarty broadcast throughout London and the words “miss me?” Moffat quipped that Moriarty had shot himself through the head and was not coming back, but the series seems to suggest otherwise.  He has revealed in an interview with Collider.com that his plans for Moriarty are “the longest plan” that they have had.