BBC2's Top Gear has welcomed a further 200,000 viewers on Sunday and sees the series reach a 5.5 million average.

According to reported viewing figures the motoring series had 20.2% of the audience at 8pm.

BBC One's Call the Midwife, which was on at the same time, attracted 8.77 million, but that was down nearly 200k from last week. 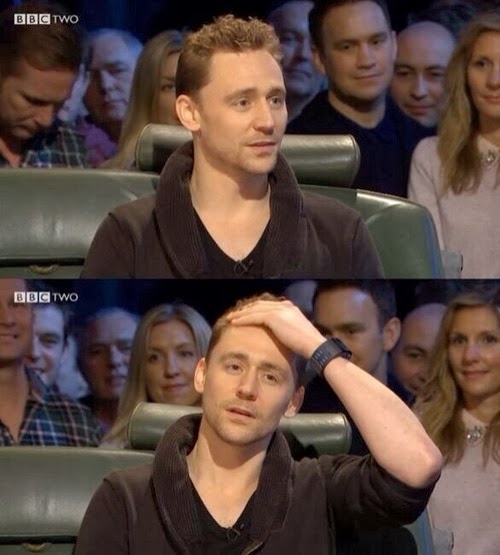 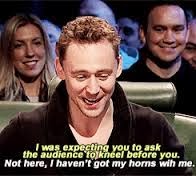 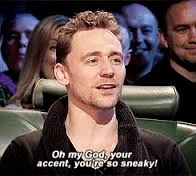 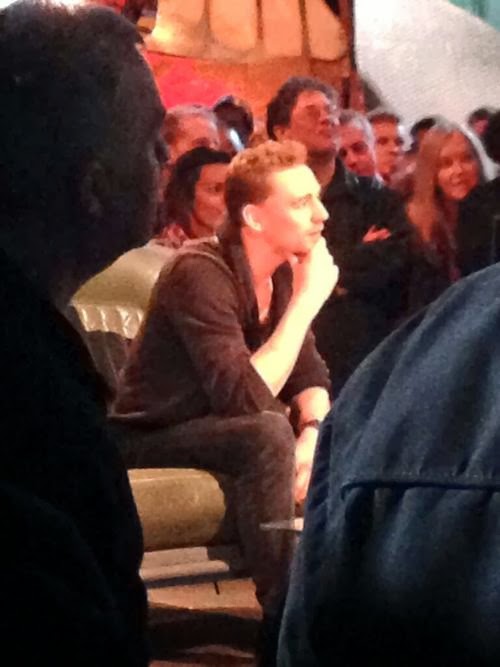 Hosts Jeremy Clarkson, James May and Richard Hammond may have Thor and War Horse star Tom Hiddleston to thank for the rise as he took to their Reasonably Priced Car challenge.

Episode 2 of series 21 also saw Hammond got behind the wheel of the mid-engined Alfa Romeo 4C on the shores of Lake Como in Italy.