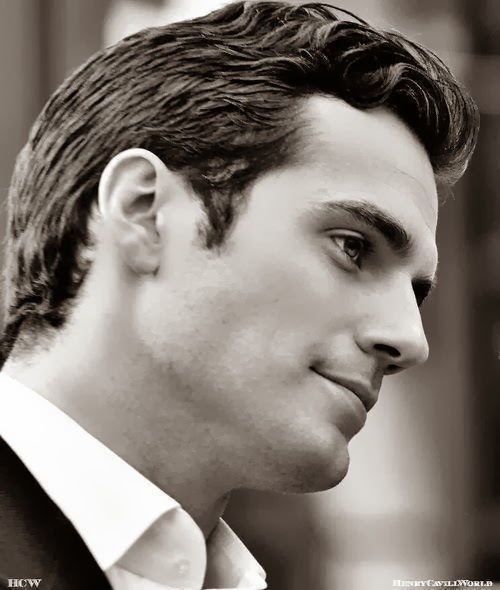 After years of production delays, Warner Bros.’ film adaptation of the hit 1960s spy series The Man from U.N.C.L.E. will finally hit the big screen next year. The movie was directed by one of the studio’s favorite directors, Guy Ritchie.

The studio has set the film for Jan. 16, 2015, notes Variety. Production on the project has been underway since September, with shooting taking place on location in London and Italy. It will cover the first mission for American spy Napoleon Solo and Soviet spy Illya Kuryakin.

Man of Steel’s Henry Cavill was cast as Napoleon Solo, the role Tom Cruise was supposed to have at one point. The Lone Ranger’s Armie Hammer will play Illya Kuryakin. Hugh Grant also has a role in the film.

At one point, the movie was also set to be directed by Steven Soderbergh and starred George Clooney, but that also never materialized. Soderbergh ended up being replaced by Ritchie, who directed the Robert Downey Jr. Sherlock Holmes moves for Warner Bros.