It was zero degrees outside New York’s Standard hotel but amidst the snow and slush, 30 or so girls patiently waited on the sidewalk on Thursday night.

It was not quite the frenzy that surrounds Benedict Cumberbatch in the UK when he attends a red carpet.

But I later learned some girls camped overnight to try to get a glimpse of him. To give you a clue of how crazy that is, it was below freezing and snowing most of Wednesday night.

This is a sure sign that Benedict is now becoming a big draw wherever he goes and the crowds will only get bigger in my opinion. 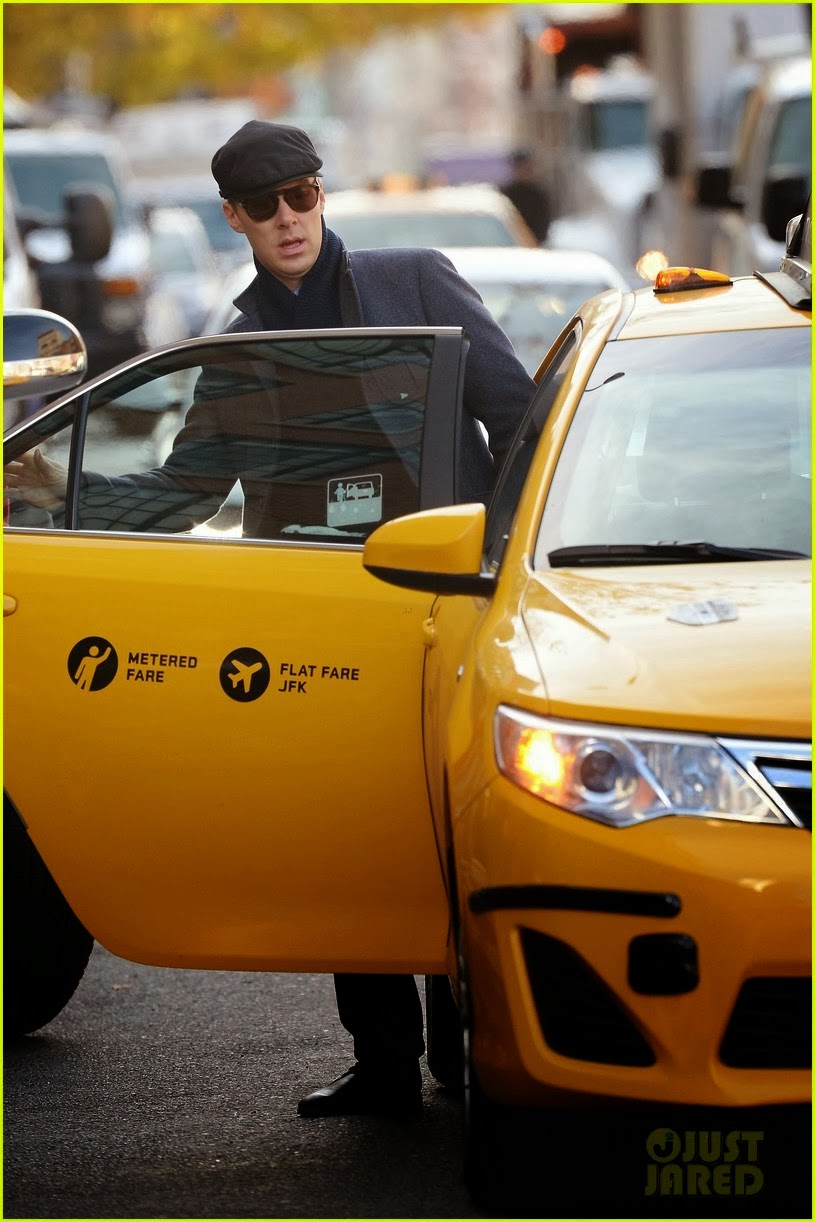 He flew into New York especially for a Bafta event where he held court for an hour and modestly talked through his career. Had they managed to get inside, those fans on the pavement may have been a little disappointed to hear no details of new Sherlock plots or plans.

But Benedict won over the 70 invited guests with natural charm and engaging conversation on how he has ended up being such a critically acclaimed and in-demand actor.

He started by humbly saying he was “very lucky” to be one of the actors in work and he tried to keep his projects as varied as possible. One pivotal moment in his life appears to have been THE stage production of After The Dance in 2010 in London. 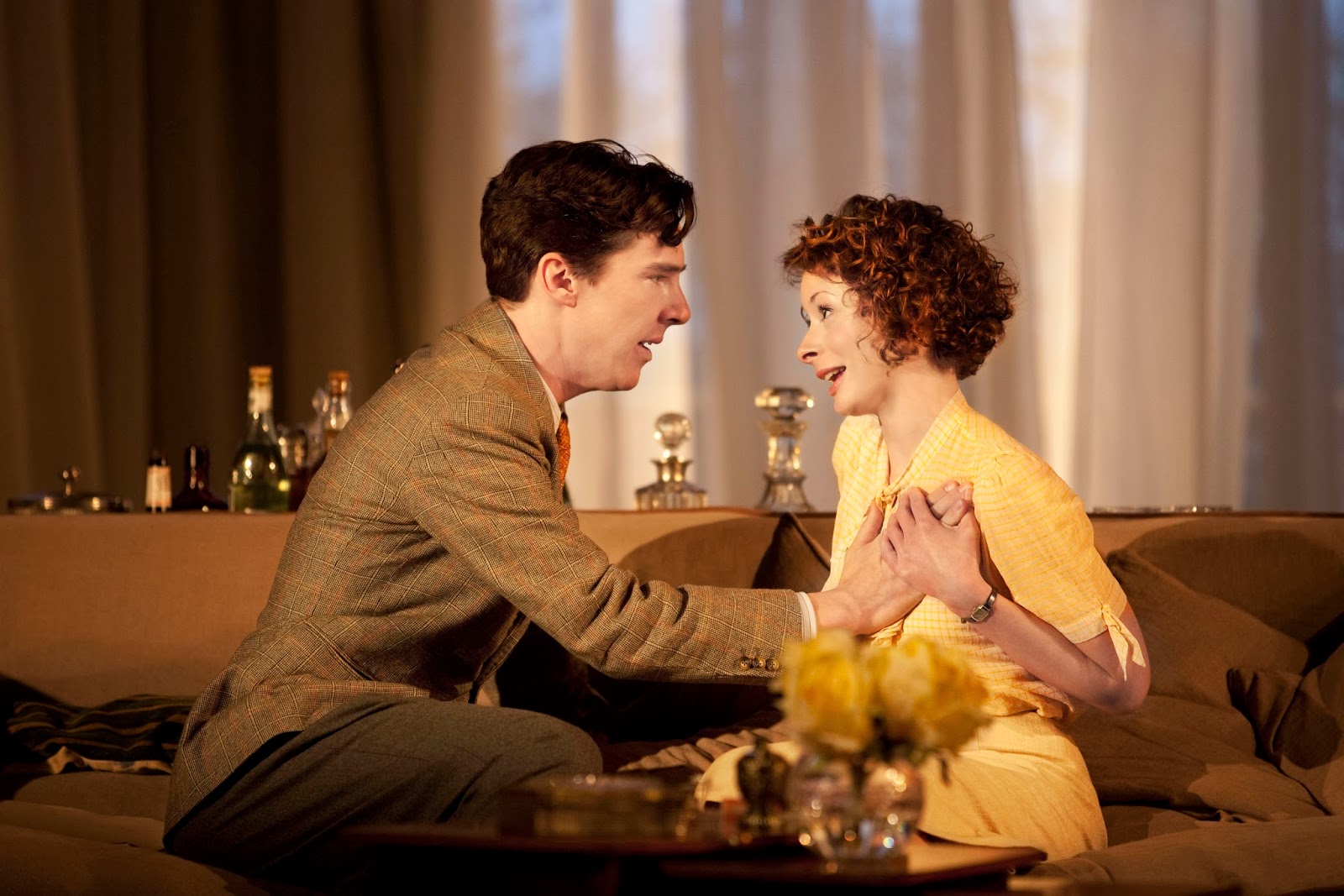 He admitted the production was due to head to Broadway but after talking to the cast he turned down the opportunity to try other things. “I took a gamble and it paid off,” he recalled.

That is an understatement.

Benedict has since starred in big Hollywood movies like Star Trek, The Hobbit, 12 Years A Slave and TV’s Sherlock has also exploded as a worldwide smash hit. Had he been locked into a Broadway show it is doubtful he would have been in a position to grasp such opportunities. He is now one of Britain’s greatest exports in the acting world, rightly in huge demand.

Hearing him talk, I was also struck by huge similarities between him and former Doctor Who Matt Smith. Both are hugely intelligent, wonderful at holding an audience and actors with tremendous range.

And neither man is classically good looking in the Hollywood mould but is now loved by women. 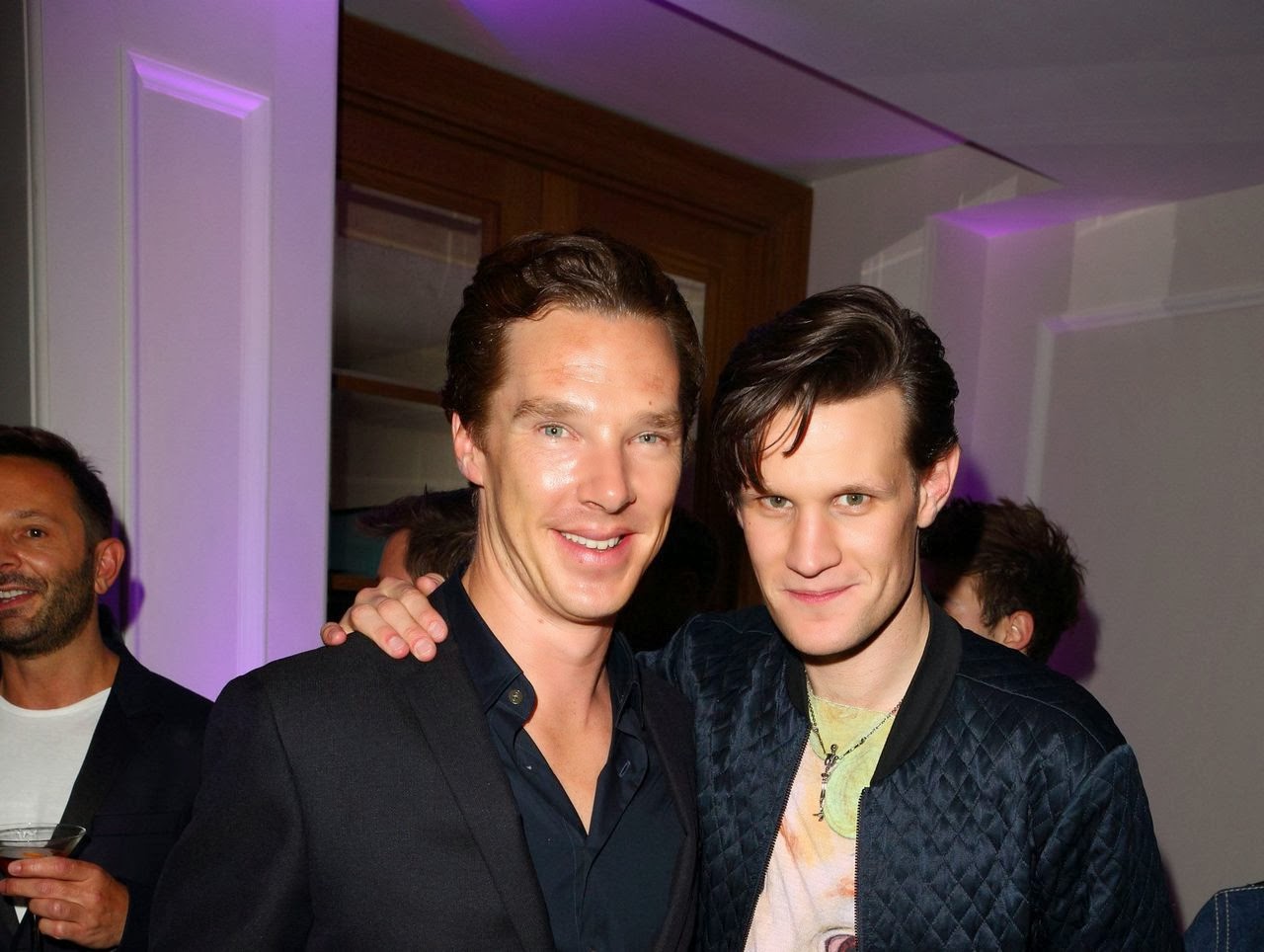 “I have a long neck and a long face,” Benedict admitted with a laugh, before explaining he knew he was meant for period roles.

Both men also seem to struggle a little with the fame their roles have brought them.

Offered the role of Sherlock as he prepared to mount a scooter, Benedict’s initial reaction seemed to almost be fear.

“I said christ this could be really exposing, in a good way, but it is a very iconic character so there will be lots of focus on it.

“So I took a deep breath, cos there were other things hovering around, and this was a big step but it is good material so we did the pilot and the BBC loved it.”

Thank goodness he did. The show has gone on to be one of the BBC’s most loved dramas for decades.