BIZ ON SUNDAY
THE SUN

From LAURA ARMSTRONG and EMMA BRANKIN’s Biz on Sunday column 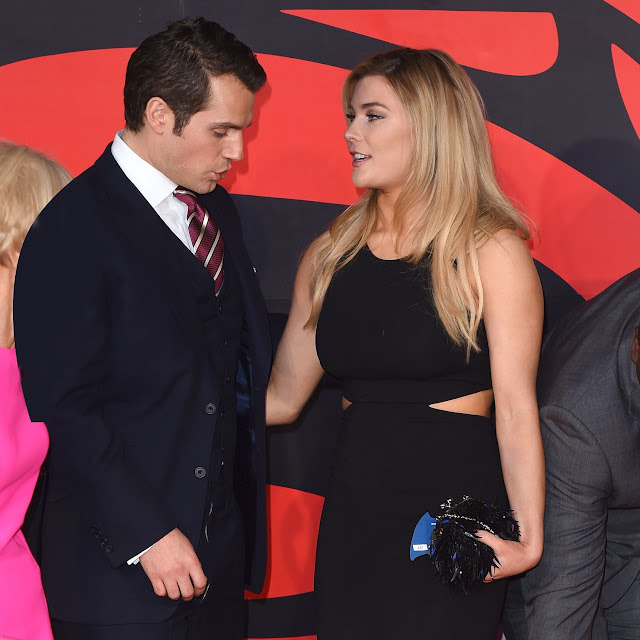 SUPERMAN star HENRY CAVILL has split with his teenage girlfriend – just weeks after gushing that she “protects him” when the world “gets too heavy”.

In one cringey interview, Henry went on to say that student Tara King will “happily take that weight” for him despite the large age gap.

But we can reveal that less than two months later, Henry has decided to brave the weight of the world on his own and broken up with the 19-year-old.

And sources close to the pretty blonde told us she is devastated by the sudden break-up.

Tara told friends she thought the Man of Steel actor, who turned 33 earlier this month, was “the love of her life”.

One told us: “Henry and Tara have split — it is official.