BREITBART
by JEROME HUDSON13 May 2016 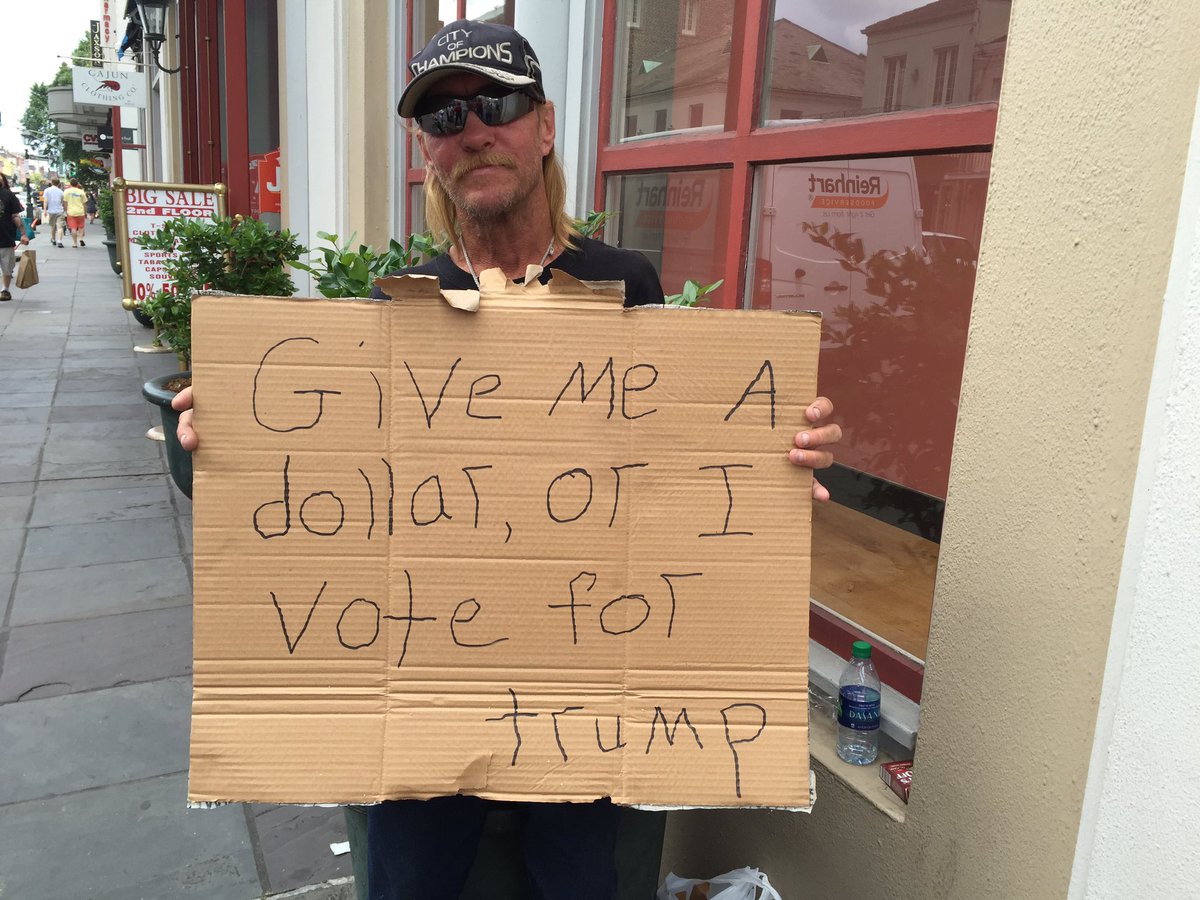 Patrick Stewart is so vehemently opposed to a Donald Trump presidency that he’s apparently paying people not to vote for him.

The actor shared a picture with his two million-plus Twitter followers this week that shows a seemingly homeless man holding a handwritten sign asking for money in exchange for a promise to not vote for Trump.

“Give me a dollar, or I vote for Trump,” the man’s sign read. 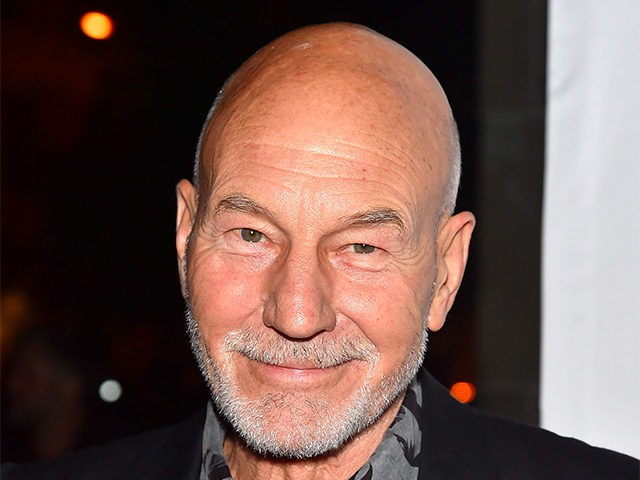 The X-Men star said he handed the man a five dollar bill, noting that it was “worth” the extra four bucks.

“Made me forget the humidity for a moment. Worth 5 bucks,” read Stewart’s tweet, that has since gone viral on the social media site.

Stewart’s post came a week after the English actor aired his grievances about how no one saw the “dreadful” presidential candidate Donald Trump coming.

“Well, of course, we had no idea that Dreadful Trump would be up to these antics that he is up to now,” Stewart told Vice in an interview earlier this month. “And I call them ‘antics’ because how could they possibly be taken seriously.”