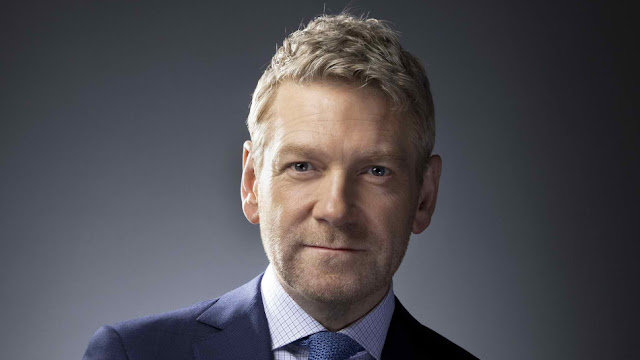 He will receive the award at this year's ceremony April 9 at the Royal Albert Hall.

Previously an Olivier Award winner for Best Newcomer in 1982, the stage and screen star has appeared frequently in the West End, with the RSC and at the National Theatre. Most recently, the Kenneth Branagh Theatre Company put on its inaugural West End season, comprising seven plays that were staged at the Garrick Theatre, with three of them, The Winter’s Tale, Romeo and Juliet, and The Entertainer, also broadcast to cinemas across the world, where they were seen by over 430,000 people.

Past recipients of the Special Award include Kevin Spacey, Stephen Sondheim, Judi Dench, and Ian McKellen.