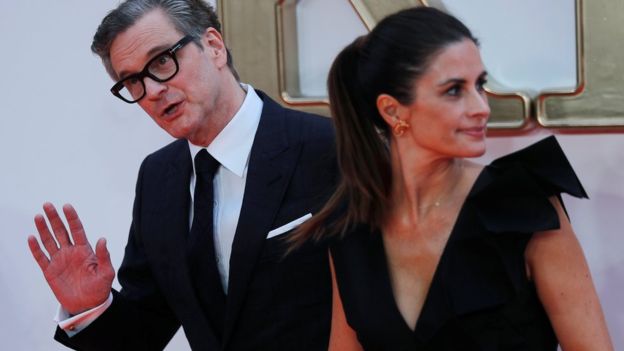 The 56-year-old now has dual citizenship and can therefore keep his British passport.

Firth said he had applied for an Italian passport because of "the uncertainty around".

The actor said that he has been connected to Italy "for more than two decades now".

"I was married there and had two children born in Rome," he added.