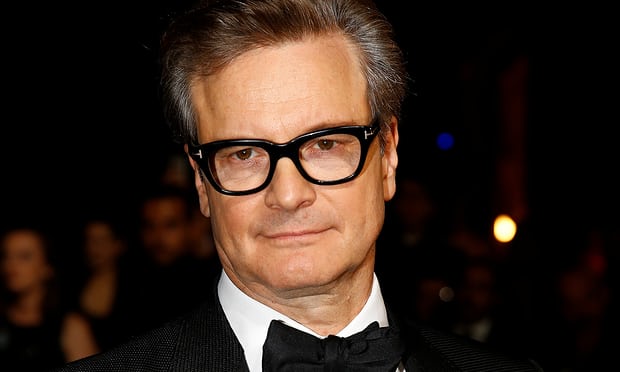 Colin Firth said he read the allegations against Harvey Weinstein ‘with a feeling of nausea’. Photograph: Stefano Rellandini/Reuters

Colin Firth has expressed his shame for not doing more when a British actor he worked with told him of “a distressing encounter” with Harvey Weinstein in a hotel room more than 25 years ago.

He spoke out after Sophie Dix, who starred with him in one of the first cinema movies he made, went public with details of an alleged sexual assault involving Weinstein.

“She told me she had had a distressing encounter with Harvey Weinstein,” Firth told the Guardian. “I don’t think she went into all the horrific detail I’ve read in her interview. But I remember her being profoundly upset by it. To my shame, I merely expressed sympathy.

“I didn’t act on what she told me,” he went on. “It was a long time ago and I don’t know if she remembers telling me, but the fact that I had that conversation has come back to haunt me in the light of these revelations. It’s the only direct account of this kind of behaviour by Harvey Weinstein that’s ever been told to me.”