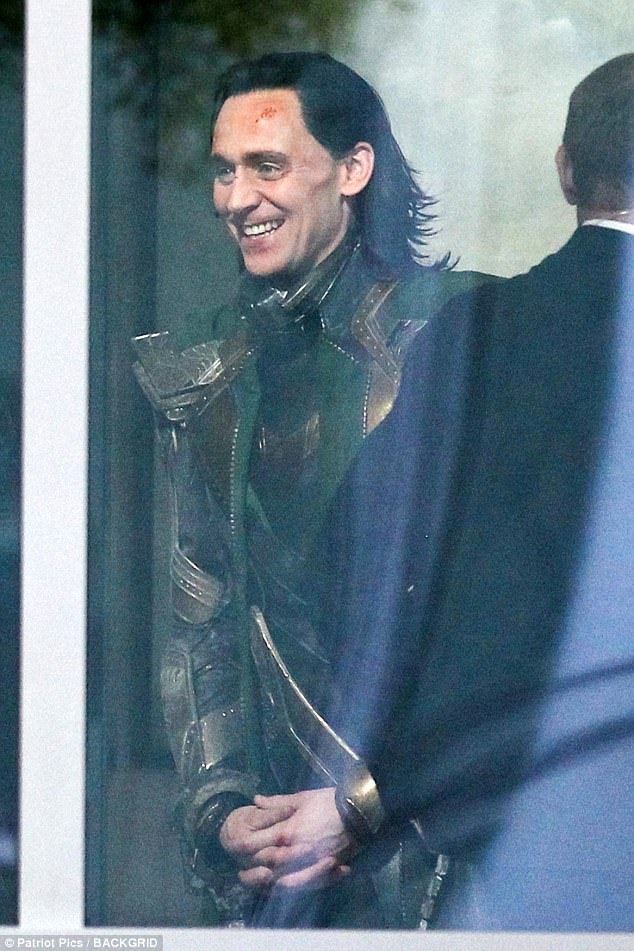 They were first spotted filming scenes for the new superhero movie Avengers 4 on Wednesday.
And Chris Hemsworth, 34, and Tom Hiddleston, 36, were back at it on Thursday in downtown Atlanta.

Chris, who plays the hammer-wielding Thor, and Tom, who plays Thor's brother Loki, looked like they were having a ball on set. 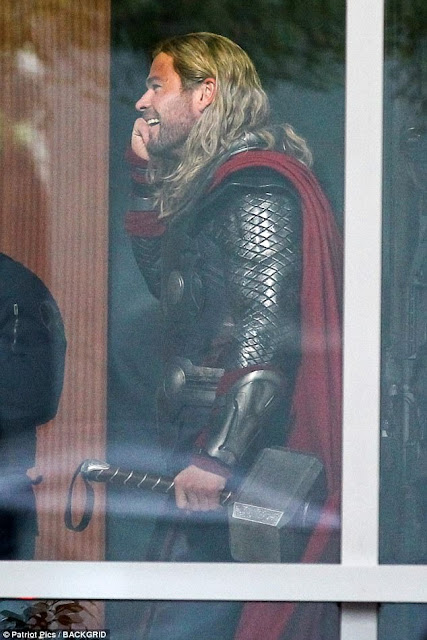 The untitled Avengers film will be released on May 3, 2019. Chris can currently be seen in Thor: Ragnarok.

This sighting comes just days after Downey Jr confirmed he was a part of Avengers 4 with an Instagram photo; he will be reprising his role as Tony Stark/Iron Man.