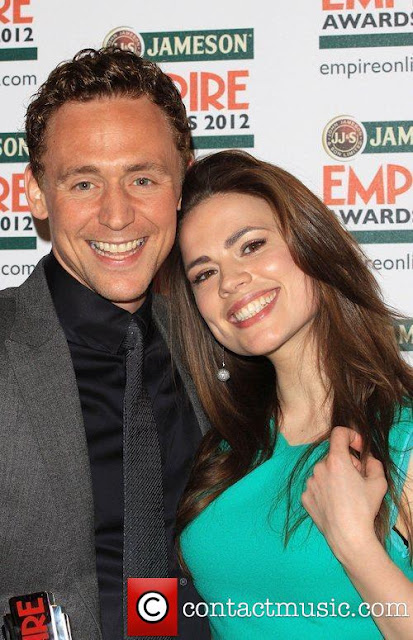 Romantic drama about two war photographers will be directed by Song for Marion’s Paul Andrew Williams.


The story is set during their years in Paris in the mid-1930s and leads to a dramatic conclusion during the Spanish Civil War.

It will be directed by Paul Andrew Williams, the writer-director behind Song for Marion and London to Brighton.

Principal photography is set to begin in June 2013.

READ MORE: http://www.screendaily.com/news/hiddleston-atwell-join-close-enough/5054124.article?blocktitle=Latest-News&contentID=1846#
Posted by Karen V. Wasylowski at 11:20 AM