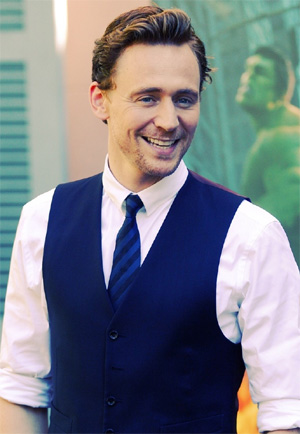 The 32-year-old actor said he is looking forward to portraying the heroic figure, reported OK magazine.

"I look at Capa`s life and see it in heroic terms. A Hungarian kicked out of Hungary for writing against Fascism, he moved to Germany where he was kicked out for being Jewish, then he moved to France and from there began a life-long commitment to make a stand against forces of fascism," Hiddleston said.