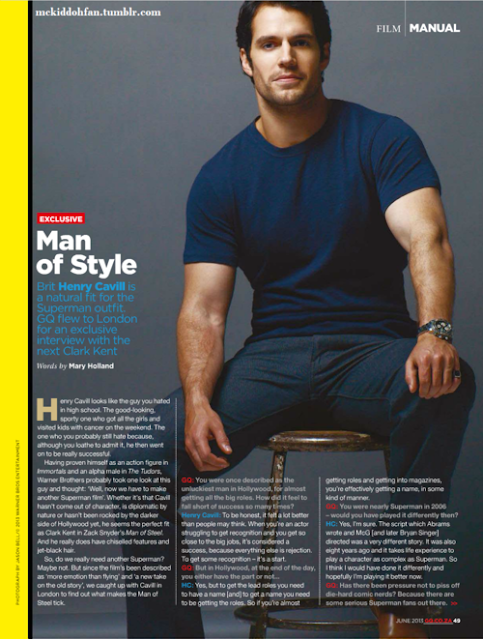 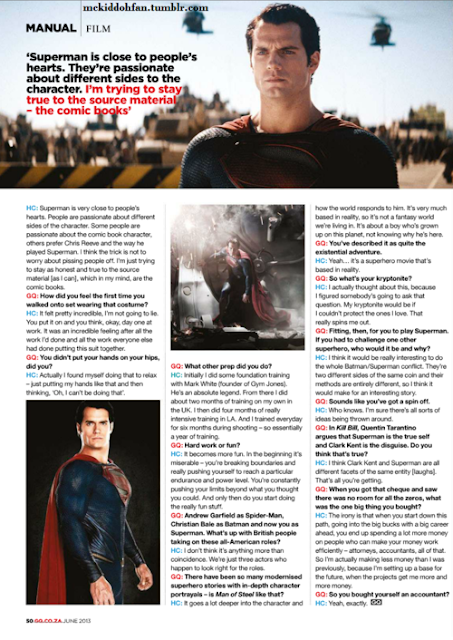 A couple of months ago in an exclusive interview for our site Ed Gross told us how he was among 20 journalists on the set of Immortals, where he met and interviewed Henry Cavill.
Ed is the executive editor for Movie Magic magazine and in this issue they published that story and a long interview with Henry Cavill on his new movie Man of Steel. Most of it will look familiar to Henry's fans, but there are also answers to a few new questions.

On what Zack Snyder and Henry himself are doing to make the character relevant to today’s audience Henry said: