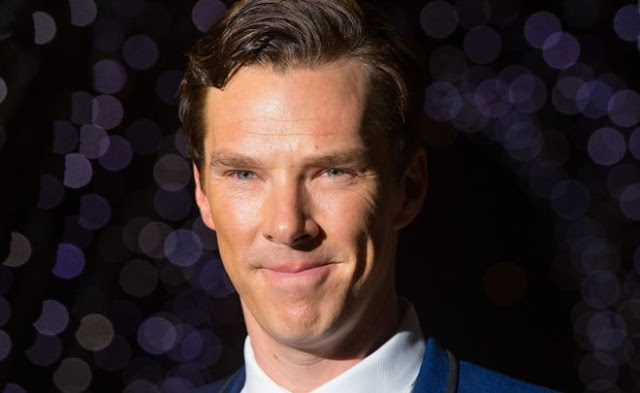 Benedict Cumberbatch's versatility shows no end as he gears up for another offbeat role.
With characters like Sherlock Holmes and Dr Strange under his belt, he's signed up to play a supposed 41-year-old who is really 400.

He'll star as Tom Hazard in the film adaptation of the forthcoming How to Stop Time by author Matt Haig.

Described as a "wildly imagined love story", it follows Haig's children's books such as A Boy Called Christmas.

How to Stop Time won't hit shelves until July, but we know Hazard's youthful looks are down to an "extremely rare condition".

"The prospect of Benedict Cumberbatch playing Tom Hazard is a hugely exciting one and I could not be happier," Haig said.

The writer is best known for his quirky - and dark - stories about family life.