Who will be the next James Bond? Latest odds on Tom Hardy, Aidan Turner and Michael Fassbender as bets roll in 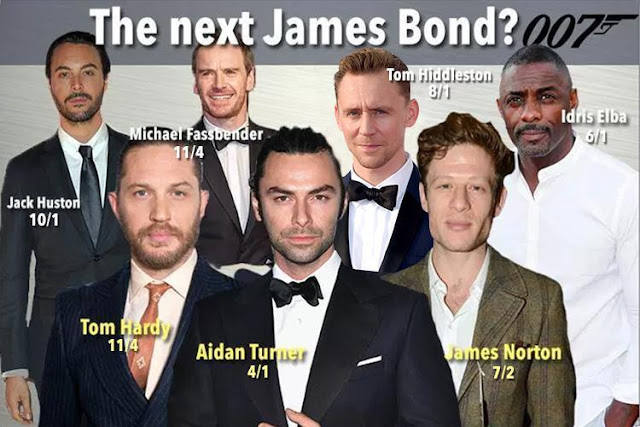 The contest to play James Bond is still anyone’s game with a number of suave men in the running.

While Aidan Turner has been the bookies favourite for quite some time, he is currently being pipped to the post by Tom Hardy and Michael Fassbender.

Sun Bets are currently taking bets on over 50 male actors to take on the role of James Bond as Daniel Craig’s replacement.

The favourite is currently split between Tom Hardy and Michael Fassbender, who both have odds of 11/4.

Trailing behind are War & Peace’s James Norton, Poldark’s Aidan Turner and Luther’s Idris Elba, but what are their chances?

Who’s in the running for the next Bond? 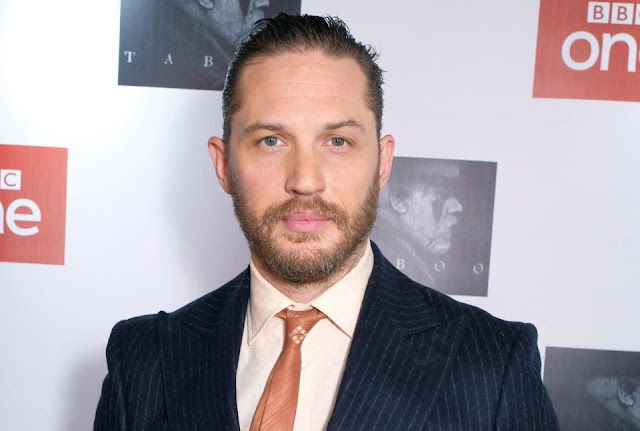 Tom Hardy has fuelled the rumour mill by staying quiet when questioned on the role
Age: 39

Where do we know him from? Actor Tom Hardy is no stranger to the big screen having appeared recently in Mad Max: Fury Road, The Revenant and Legend.

The British actor has recently appeared in the BBC series Taboo and has fuelled Bond rumours after refusing to comment on whether he would like to take over from Daniel Craig, for fear of jinxing his chance. 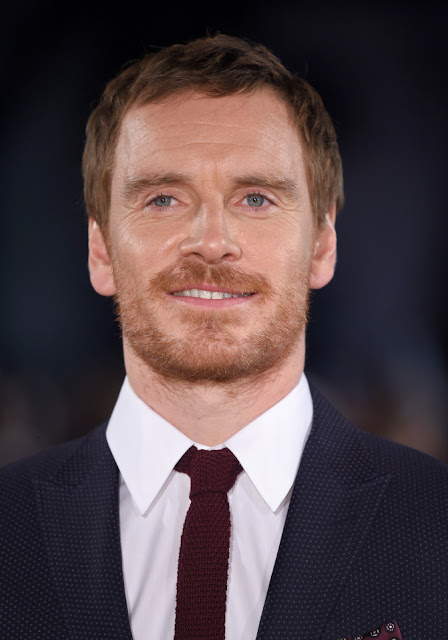 Michael Fassbender made his Alien debut in the 2012 prequel, Prometheus
Age: 39

Where do we know him from? Fans may recognise Fassbender from 2012 film Prometheus, and the star has hit the big screen again with his role in Assassin’s Creed.

Sun Bets place the actor’s odds at 20/1, however in an interview with GQ Fassbender said: “As an acting role, I think Daniel has done such a cracking job in this age group.

“I think the franchise needs something new.” 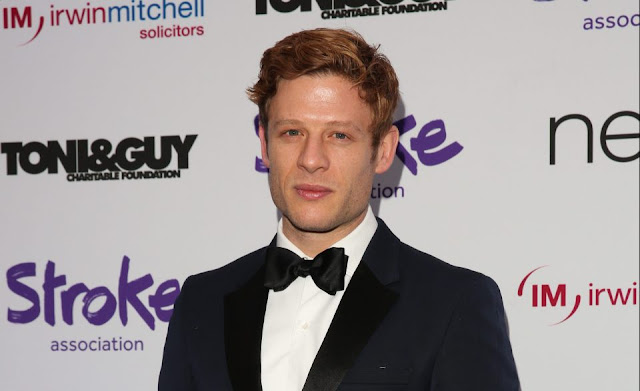 James Norton made an impression on viewers during his stint on BBCs Happy Valley
Age: 31

Where do we know him from? Norton has an impressive accolade of TV credits behind him.

Viewers may recognise James from BBC’s Happy Valley, where he played the role of Tommy Lee Royce. 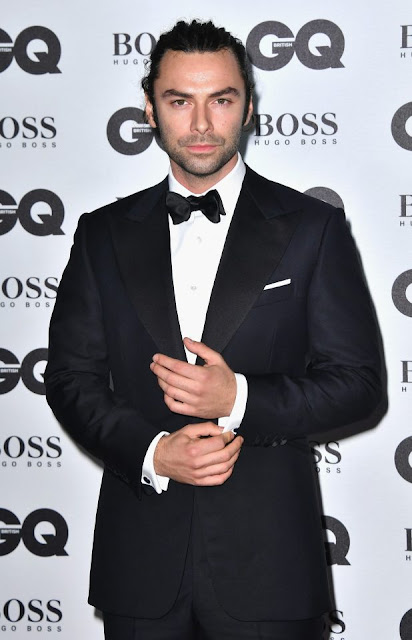 Aidan has become a sex symbol thanks to his topless action in Poldark
Age: 33

Where do we know him from? Most viewers will recognise Aidan as heartthrob Ross Poldark.

Aidan started his career on stage but soon found fame on the big screen after appearing in The Hobbit trilogy.

The 33 year old took the lead in Bond odds back in August, however refused to comment on the rumours at MCM Expo.