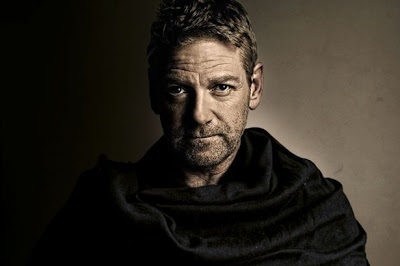 It was the hottest ticket in town – selling out in minutes to the disappointment of thousands of theatre fans.

But now Greater Manchester people who missed out on the chance to see Macbeth starring Sir Kenneth Branagh have been given a second chance to see the landmark show.

The hotly-anticipated highlight of this year’s Manchester International Festival signals a return to Shakespeare after more than a decade for thespian and film director Sir Kenneth – and it will be the first time he has played the Scottish king.

Add to this the fact that the performances will take place in an as yet unnamed deconsecrated central Manchester church and the buzz surrounding this production on the global arts stage is reaching fever pitch.