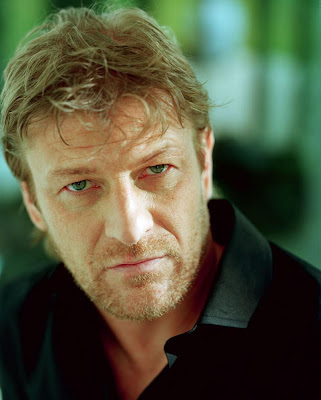 BLADE runner baddie Rutger Hauer, Lord Of The Rings star Sean Bean and the Fantastic Four’s Ioan Gruffudd will be uniting on-screen in a new movie penned by a Weston screenwriter.

Psychological thriller Isolated was officially announced at the Cannes Film Festival this week, and Nick says the film was originally devised during a gap between other projects.

He said: “I’m busy working on several projects for the same production company based at Pinewood and while negotiations were underway getting actors to commit to those films, director Murray Gough suggested that while we were waiting that we should shoot another film but keep it to one location.

“I like a bit of a challenge so I thought up the concept for Isolated and between us we fleshed out the plot based on my treatment, then I wrote the screenplay.

“The story concerns a man who’s having the day from hell. Only it’s going to get a lot worse for him.

“I don’t want to give too much away but Gruffudd’s character, an unwitting victim, becomes trapped in his car, and isolated overnight, while locked in a battle of wits with a mysterious caller.

READ MORE: http://www.thewestonmercury.co.uk/news/hollywood_stars_sign_up_to_weston_screenwriter_s_film_1_2207747
Posted by Karen V. Wasylowski at 10:42 AM