Oscar Beat: Best Actor Predictions—It’s Gary Oldman Then Everyone Else 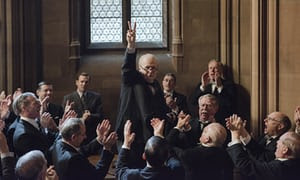 Well folks, it’s that time. I’ve been covering some preliminary buzz and shakeups in this current awards season for the past couple of months, but as we head into November, the race starts taking a much more solid shape and predictions come into play. All this week I’ll be laying out my preliminary predictions for some of the biggest categories, and I’m kicking things off with the Best Actor race—which, actually, of all the major races is maybe the least exciting of all.

Indeed, while previous years saw various actors jockeying for the top position, this one very much seems like it’s Gary Oldman’s to lose. The beloved performer turns in a wholly transformative performance in Joe Wright’s World War II drama Darkest Hour, in which he plays Winston Churchill. Oldman is indeed as good as everyone’s saying, and bolstered by an Anthony McCarten script that gives him multiple explosive speeches—which he subsequently hits out of the park—this is a film chock full of “Oscar clip”-worthy scenes. 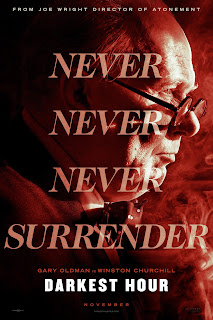 But beyond Oldman, it’s really not that competitive of a Best Actor race—this year Best Supporting Actor is where the real fight is. Timothee Chalamet should absolutely be in contention for his star-making turn in Call Me By Your Name, which continues to rack up critical support after first bowing at Sundance earlier this year. It’s a major contender in multiple big categories, and while younger performers don’t usually score Best Actor nominations, if the Academy takes to Call Me By Your Name the way audiences at Sundance, TIFF, and the New York Film Festival did, he should make the cut. 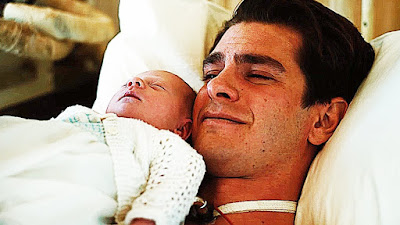 There’s also Jake Gyllenhaal giving one of the best performances of his career in Stronger, although his footing is less solid given that the film seems to have unperformed at the box office and, disappointingly, is at risk of being forgotten come Oscar time. Andrew Garfield could be back in the mix for his impressive turn as a paraplegic in director Andy Serkis’ true-story drama Breathe. That film has some mediocre reviews, which may stand in Garfield’s way, but the guy’s incredibly likeable and does a swell job in the film. And, let’s face it: if he can get nominated for Hacksaw Ridge, a nod for Breathe is entirely possible.