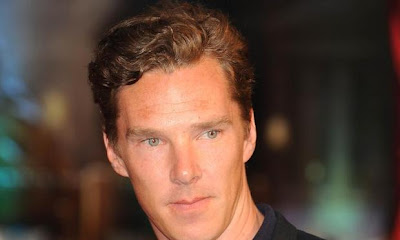 Benedict Cumberbatch is scarred from his carjacking horror.

The actor was in South Africa filming TV series 'To the Ends of the Earth' in 2000 when he and two co-stars were carjacked and held hostage in the execution position with a duvet over their heads.

They were eventually released in the night and managed to escape to find help at a truck stop shop - but he still bears the scars from the trauma.

Talking to the Mail on Sunday newspaper's Event magazine, e said: ''[When we were held captive] I had this realisation that it doesn't matter how loved you are in your life, you die on your own.

''I've still got a scar [on my inner wrist] from where I was tied up. It was terrifying. The next morning I woke up as a free man with the sun on my face and I cried. I thought I'd never feel his warmth again.''

Five years later, the 'Star Trek Into Darkness' star again found himself in a horrifying situation, travelling by bus into London on the day of the 7/7 bombings, a series of suicide bomb attacks attempted across the city on public transport.

He revealed: ''Everyone on my bus was in a state of panic. They had heard about the bomb on the other bus across London in Tavistock Square and started running over each other.